Our blog about all things Padel Tennis! The most exciting, dynamic game that will captivate you from the first ball you hit.

The foundation on a Padel Tennis Court is made from concrete and finished with astro / synthetic turf field as the surface and the walls are made from glass and a mixture of weld mesh supported by steel posts. A Padel Tennis court looks just like a mini-tennis court but with 4 walls around the sides which players use during the game. Some would describe it as a mixture of tennis and squash / racquet ball mixed together to create a new and highly popular sport which we highly encourage you to try. A Padel Tennis court is roughly a third of the size of a tennis court – roughly 20 meters long by 10 meters wide. 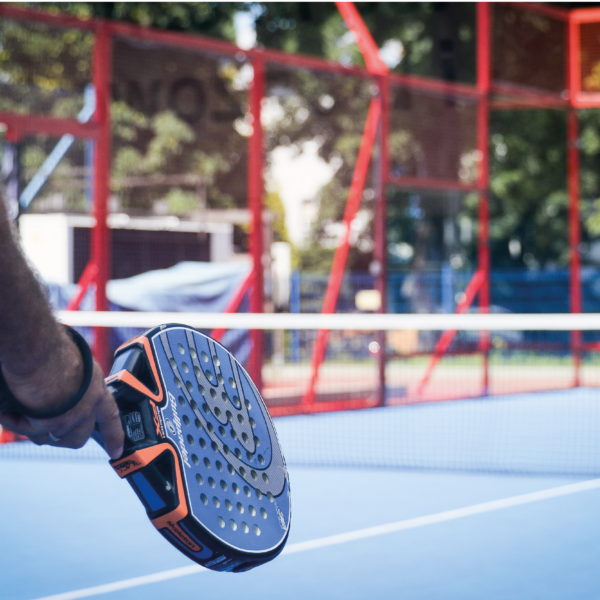 The rules of Padel are similar to tennis however, there is no singles for Padel, only doubles, which some people prefer as there is more of a social side to playing the game. To play Padel Tennis, you will need a partner, two opponents and a Padel / Tennis ball. Here are some of the basic Padel rules for you to have a better understanding of the game and how it differs to tennis. 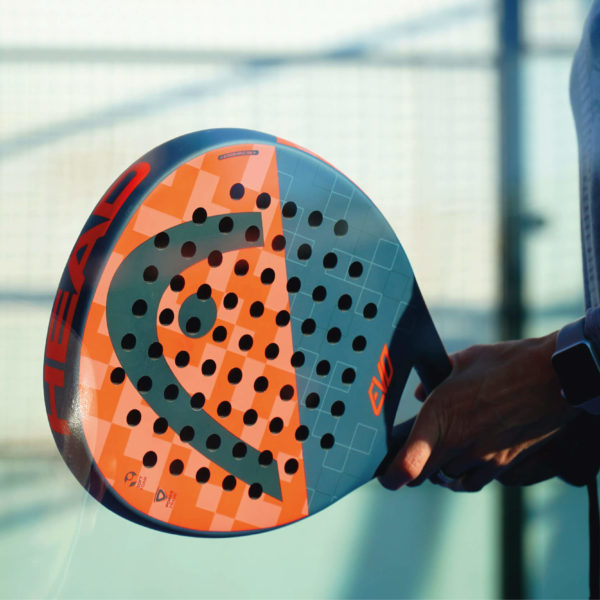 Padel courts are being unveiled all across the UK at the moment and many people are wondering what they are and what this new sport is. It is becoming one of the fastest growing sports in the UK and the LTA (Lawn Tennis Association) are getting behind this new racket sport development to help you find out how and where to play. You can use this link on the LTA website to Find a Padel Court near you and find out more about how the LTA are creating more opportunities in the fast-growing sport.

Our team of tennis coaches had the chance to all get on a Padel Tennis court last year whilst in Portugal and had an amazing time learning and playing the new craze of racket sports. In the coming years, we can expect to see Padel being incorporated as a British sport that many tennis players will also enjoy due to the similarities between the two sports. It is exciting to see how rapidly the sport has grown across other parts of the world and whether it will do the same in the UK. With British Tennis Stars like Andy Murray showing their love for this new sport as well as Laura Robson (former WTA number 27) starting to compete in professional Padel tournaments, we hope the growth continues to rise consistently in the UK to get more and more people playing sports. 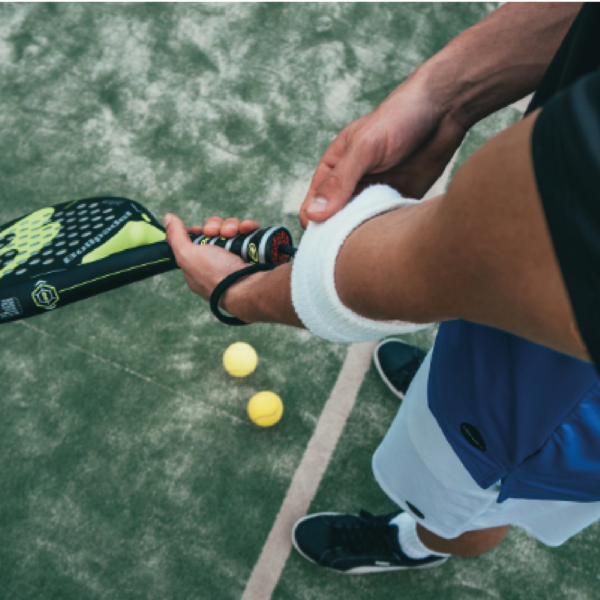 There had always been an unseen opportunity to create a game incorporating tennis and walls until a tennis enthusiast with innovative ideas had an idea which then developed into Padel Tennis. This tennis enthusiast was called Enrique Corcuera, a Mexican man who overcame the issue of balls flying into his neighbours’ garden when he was playing tennis. Corcuera built walls around his tennis court in the garden to solve his problem until one day a friend saw what he had done. Alfonso of Hohenlohe-Langenburg had seen what Corcuera had created and fell in love with the idea. With some fresh ideas and modifications, Padel Tennis was created and the first courts were built in Spain in 1974.

With the rise in trends due to technology, Padel has grown by an unbelievable amount as it took 25 years to mark its territory all over Spain since the first courts were built in the 1970’s. In 2005, the Padel Pro Tour was created in Spain and lasted until 2012. The World Padel Tour was then created soon after to invite the worlds greatest players to come together to see who was the best. The World Padel Tour is the equivalent to the ATP and WTA of tennis and they hold between 15 and 20 tournaments per year with a Masters Series at the end of each season much like the ATP Finals of tennis. Padel is not an Olympic sport just yet but we expect to see it become one in the next decade because of just how fast it is growing. 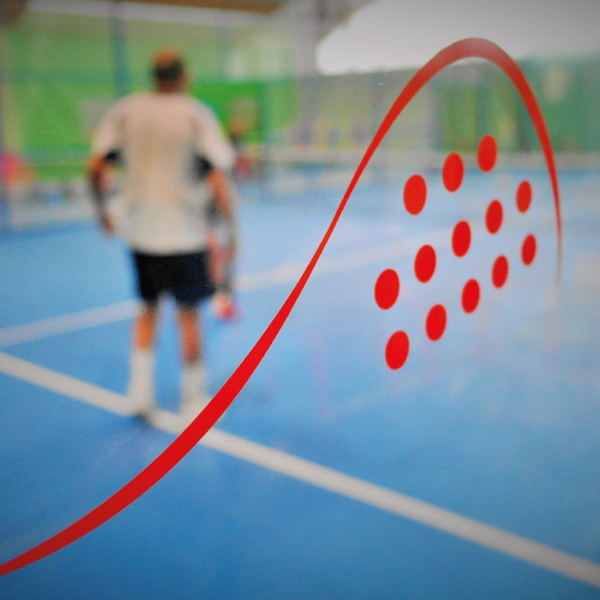 Padel Tennis is growing incredibly and is the fastest growing sport in the world with over 20 million players worldwide. Spain has seen some of the biggest growth with Football being the only sport more popular than Padel at this moment in time. In 2020, Sweden had an outbreak of Padel enthusiasts with 450 Padel Tennis courts being built and leading to over one million bookings. So why is Padel becoming so popular? Here are some reasons as to why… 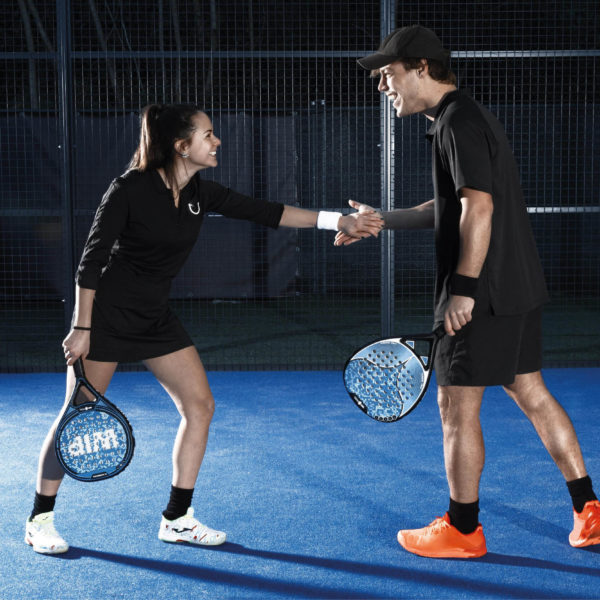 Padel Tennis coaches are popping up everywhere all over the world and just like in tennis, having some quality coaching will help you to improve your game and increase your knowledge on the sport. One of our coaches at Active Away played college tennis in Miami where he also played a fair amount of Padel and noticed that many tennis coaches are expanding their services by becoming Padel coaches too.

You can easily find a Padel Coaching Qualification on the LTA’s website where there are currently three qualifications available, the last being a certified LTA Padel Coach who can offer amazing individual and group coaching sessions. Before doing this course, you will need to complete a CPD Introduction to Padel Coaching, followed by a Padel Instructor Course and then finally the third course as mentioned above. There are also ways to become accredited as an LTA Padel coach if you have experience abroad, check out this link for more information. 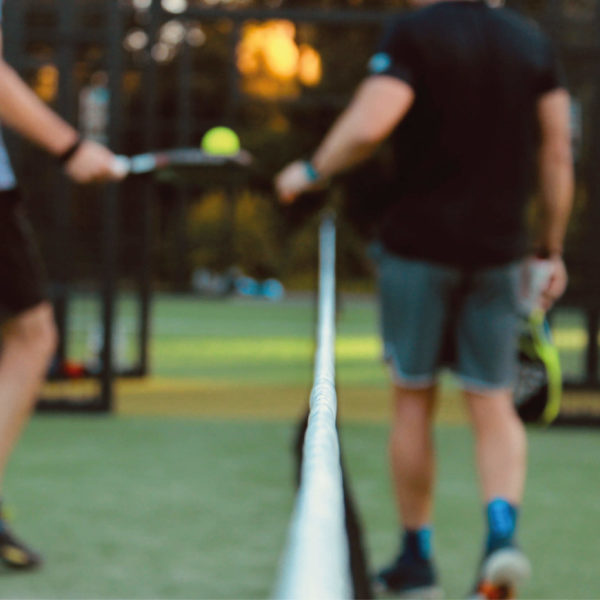 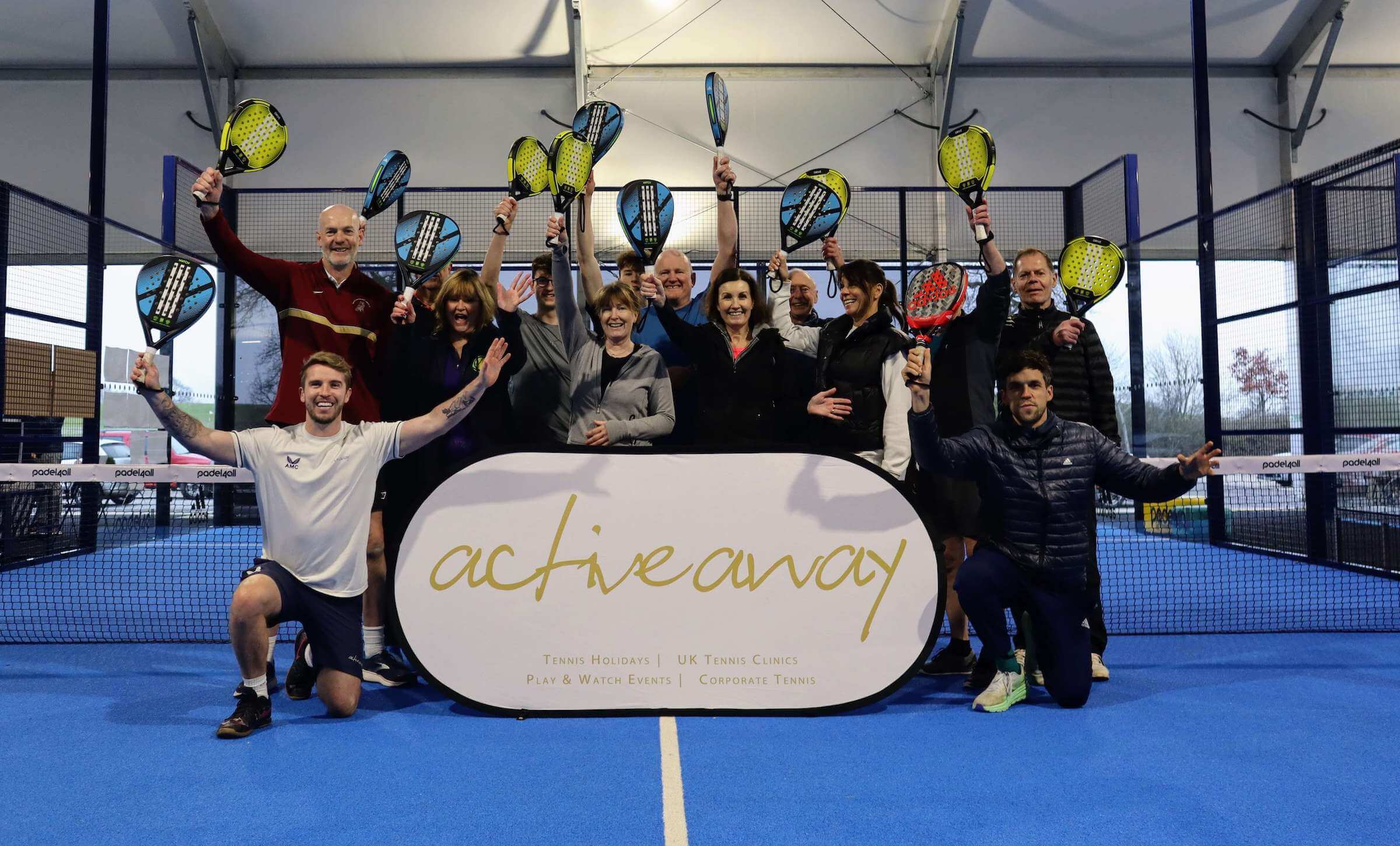 The Rise of Padel Tennis – Ready for a Takeover?

Is Padel Tennis taking over the Racket Sports World?

Our blog on the rise of Padel Tennis covers all things Padel tennis and why you should try it out!