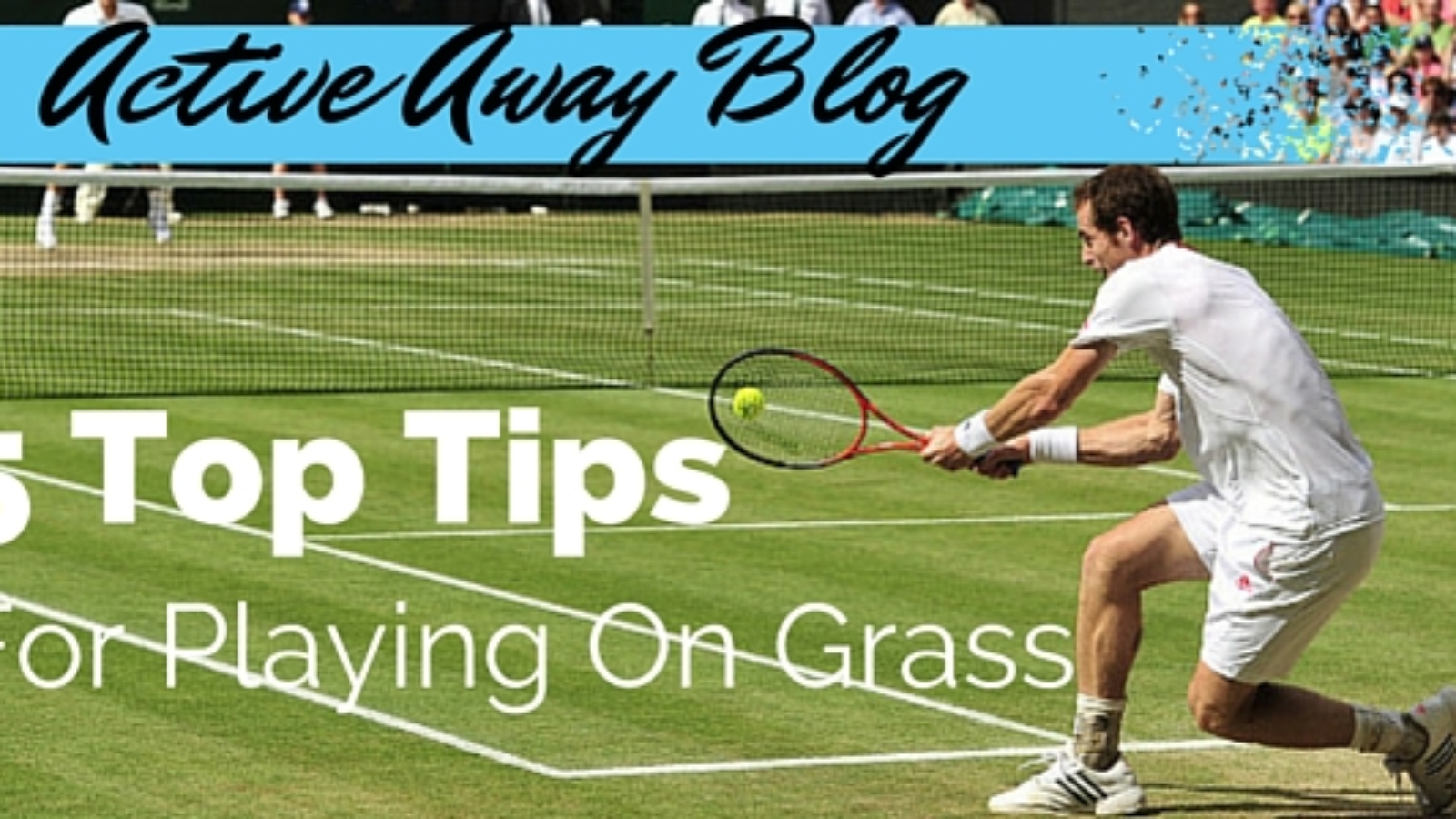 The first thing to know about grass courts is that they’re fast – much faster than clay and hard courts.

When the ball hits the surface, blades of grass are flattened and the ball skids off the court fast and low.

By late summer, when the grass has been worn down, you’ll also find the bounce is very unpredictable.

IS IT ALL SERVE-AND-VOLLEY?

Big servers have always been successful at Wimbledon with the ball flying off the surface. And those who have mixed it up with a solid volley have won many titles at SW19.

Serve-and-volley play works for a number of reasons:

You should also develop a good sliced backhand since the ball stays lower to the ground.

Baseline players need to think about ending points quickly as well – if you’re a slogger, it’s important to work on hitting powerful winners and aiming down the line.